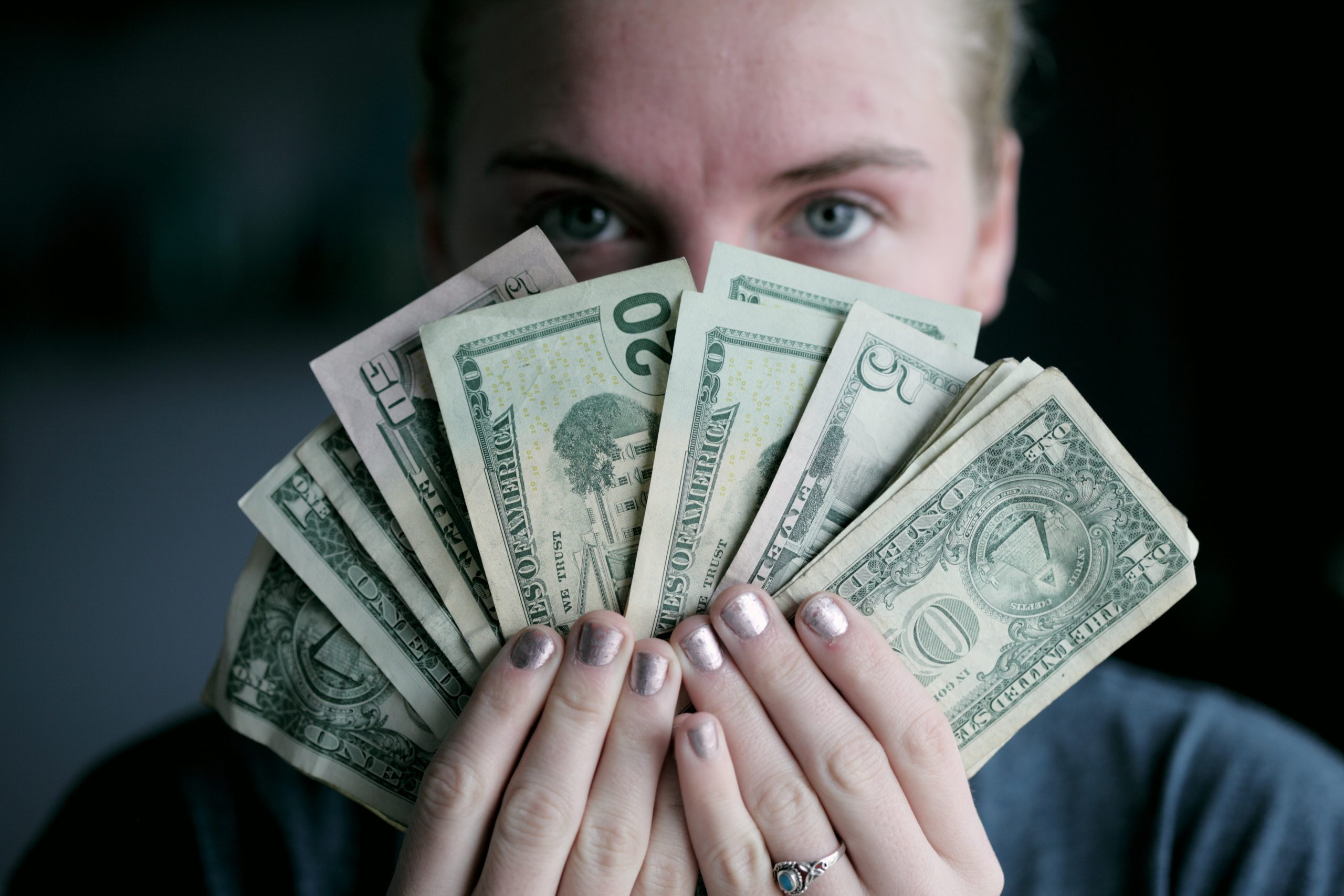 by Anthony B
Money

The 4 Types of Money

Money runs the world, and when most people hear the word, “money” they typically think of the dollar bill, but there are actually 4 different types of money.

Money has three purposes. It is used as a store of value, a medium of exchange, and a unit of account. Money allows people to purchase goods and services in order to gather the items they need to survive.

Countries rely on the exchange of money in order to keep their economy stable and thriving. Money is a socially accepted unit, therefore items and services can be accurately and fairly priced in a society.

In order to have a successful financial future, you have to understand the different types of money.

This type of trading was very inefficient due to the lack of transferability. For example, what if you are a fisherman who needs corn, but the farmer doesn’t want any of your fish, he needs sheepskin instead.

Now you would have to try and trade your fish for sheepskin in order to get some corn. This is a huge headache and requires more of your time and effort.

This is why the introduction of commodity money drastically changed society. It allowed people to get what they need in a much easier manner, and now money is the ultimate tool to level up your life.

Commodity money is a type of item that functions as a currency. As mentioned earlier, people used to trade items that were highly valuable, such as fish and corn.

Commodities eventually got more advanced to nonperishable metals, such as gold and silver. These two commodities can be easily measured for trade, and they can also melted down and repurposed, making them highly valuable.

Many countries in history used commodity trading to run their countries, and eventually developed systems that minted silver and gold coins for trade.

In today’s world, there are still developing countries that rely on commodity trading, however in America we use a system based on paper money.

Fiat money is one of the most common forms of money today. Fiat money is government issued paper notes and coins. In America, these recognizable faces include George Washington, Abraham Lincoln, and Ben Franklin.

Paper money used to be backed by Gold, however that is no longer the case. Fiat Money is no longer backed by anything, and essentially only has value because the government says it does and we the people still use it.

Essentially, fiat money doesn’t have any intrinsic value, so it is pretty much worthless. If this is the case, then why do we use it?

The government labels fiat money as legal tender, which means that everyone is required to use it in exchange for goods and to settle their private debts.

If it weren’t for the government on the backend, people would probably realize that fiat money is worthless. With that being said, fiat money does have one benefit. It is easy to store, transport, and exchange with others.

The fiat currency system is run on one mere factor- trust. Central banks hold the responsibility to make sure its citizens trust in its system.

Fiduciary money, which is sometimes referred to as representative money, is very similar to fiat money.

This is used for larger transactions where cash is not generally accepted. Along with this, the currency does not have to be backed by the government, so people do not have to accept it as a form of payment if they don’t want to.

For example, when you go to get a rental vehicle, they typically require the transaction to be processed using a credit card, but sometimes they accept a money order. The money order represents fiduciary money in this situation.

Another example of where fiduciary money is used is when going to buy a plane ticket. Airlines rarely accept cash for their transactions. You have to purchase it with fiduciary money that is backed by a larger financial institution.

Fiduciary money is useful because it allows you to make larger transactions of goods and services without carrying around a huge bag of cash.

Commercial money is a system we see in our present day banking system and is the reason why our fiat money is no longer backed by gold. Central banks loan out more money than they actually have, and then charge interest to its borrowers.

This is known as fractional reserve banking. Essentially, the loans are backed by nothing except the power of the government and the central banks.

If you want to make a larger purchase, such as a new car or a house, but don’t have enough fiat money, then you have to work with the bank in order to obtain a loan.

The institutions make sure you will be able to pay back the loan by checking your credit history and current employment status.

Once they believe you will be able to pay them back, the money from the commercial bank appears in your bank account and you can proceed with your transaction.

The way the banks make money is by charging you interest on the money you borrowed. Essentially, the banks create money known as debt, and you agree to eventually pay that debt back.

Use Money to Your Advantage

Remember, money has three purposes. It is used as a store of value, a medium of exchange, and a unit of account. Money allows people to purchase goods and services in order to gather the items they need to survive.

Now that you have learned about the 4 types of money and have a better understanding of money, make sure you make wise decisions to improve your financial future.

Educate yourself on debt, saving, and investing, and find ways to put more money in your pocket.

Why Money is Important 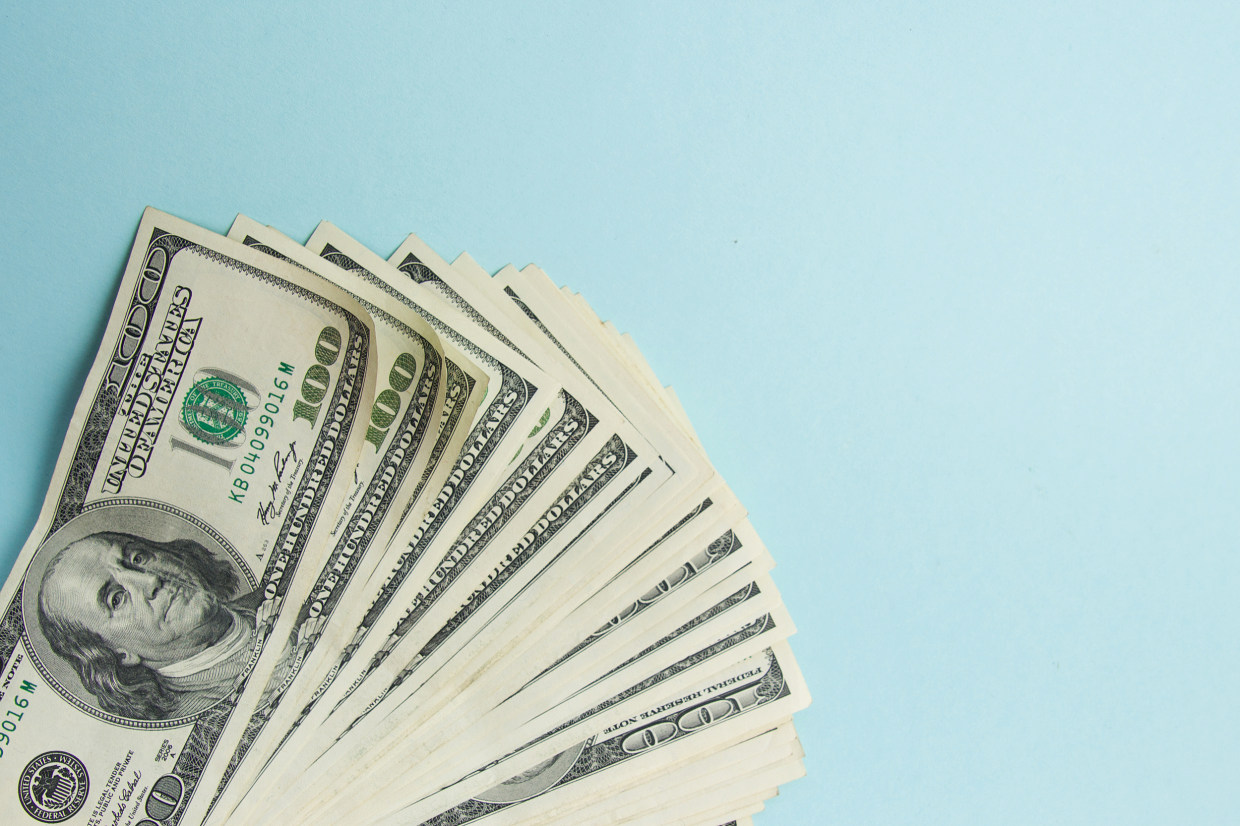 "Money can't buy you happiness." While this is true to an extent, money is still a useful tool in which Read more

A lot of people want to invest, but do not know where to begin. This is very understandable because the Read more

If you are new to investing, it easy to become overwhelmed and confused with the amount of information out there. Read more 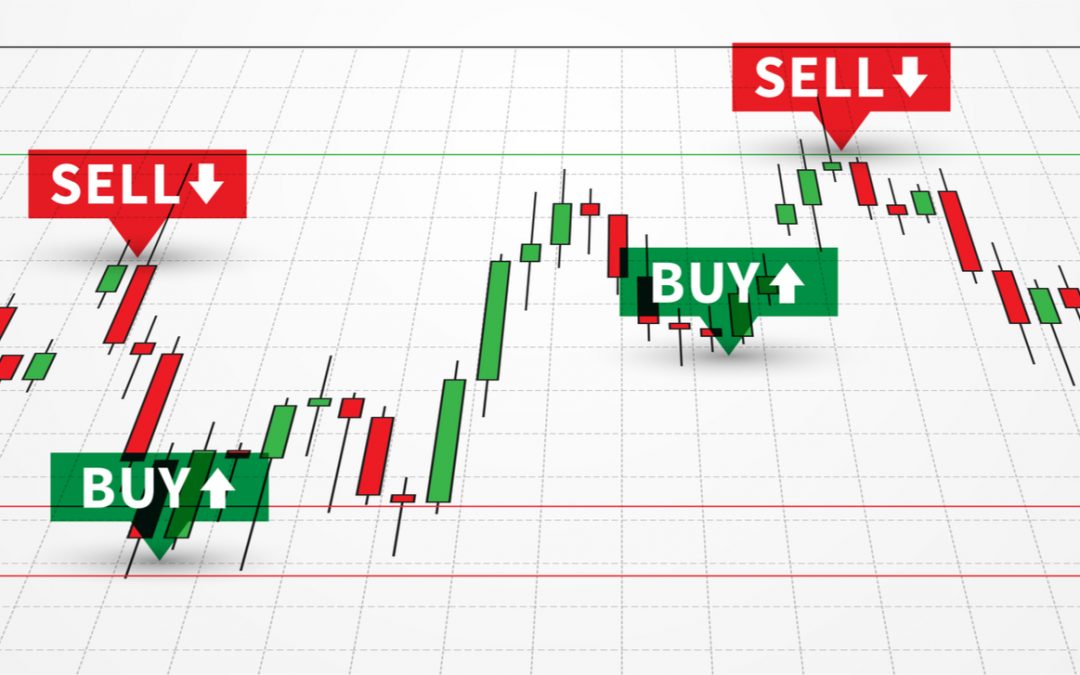 Understanding support and resistance are key when looking at charts. Welcome back! In Parts 1 & 2, we covered the Read more

I write about Personal Finance and self-improvement. My goal is to help you learn about budgeting, investing, and increasing your income by using simple methods.