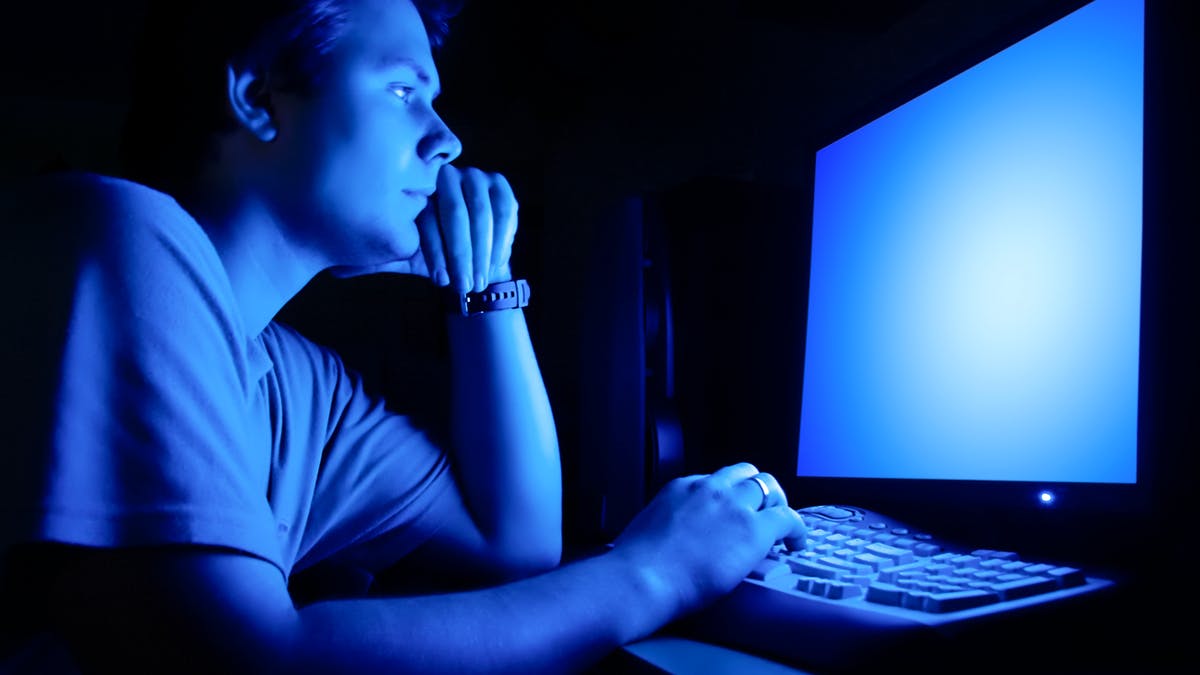 Technology and Your Health

The human body can accomplish a vast array of unimaginable feats. From running cross-country to swimming across rivers, or even pulling cars, we are built to test our physical limits.

Unfortunately, some of those possibilities can be limited the more time is spent using technology. Due to a daily grind that sees us sitting at a desk through a working day, staring at a smartphone screen on our commute, then binge-watching Netflix with our evenings, we’re putting all sorts of tech-driven strain on ourselves.

Technology has become part of everyday life at such a staggering pace that our bodies are forced to play catch-up in mere years rather than centuries. And the negative effects of technology are already visible in our bodies today.

In this blog, we are going to look at the ways in which technology can negatively affect your physical health, and some ways to protect yourself from serious long-term damage.

The increased usage of technology in our daily lives can have a huge effect on our eyesight. The use of smartphones and computers for multiple hours at a time has completely changed the way our eyes function on a day-to-day basis.

The main reason this is an issue is that these devices are being used at such as close distance. You might be reading this up close from your phone right now! Prolonged use of computers, tablets, and smartphones can lead to digital eye strain.

Some of the common symptoms of digital eye strain include blurred vision, dry eyes, headaches, and sensitivity to light.

It is common for people to have their devices close to them in the bedroom. This can affect sleeping habits. Having electronic devices in the bedroom places multiple distractions at the fingertips, and it can make switching off the distractions more difficult.

Circadian rhythms are 24-hour cycles that help the body know when to carry out essential functions. Light is the most important factor in aligning these rhythms. With the increase of technology, people are being exposed to large amounts of light before bedtime.

One of the most significant negative effects of technology is not the convenience of these devices, but the lazy lifestyle they create. Technology is giving people fewer and fewer reasons to move around. Work is primarily from home, movies and video games are right at the fingertips. This convenience leads to less physical movement.

With the convenience of entertainment right at their fingertips, many became permanently attached to their devices and detached from healthy living practices.

When people use smartphones, there is a good chance that they are holding their heads in an unnatural forward-leaning position. This position will put a lot of stress on the neck, shoulders, and spine. Overuse of technology can lead to repetitive strain injuries of the fingers, thumbs, and wrists.

There has also been an increasing number of changes to bone structure due to the prolonged use of smartphones and computers.

Bone spurs often form when inflammation damages the cartilage that cushions joints and the body tries to repair the damage by growing more bone. This is usually due to repetitive motions – like a head constantly tilting forward to look at a phone.

How to Keep Your Body Strong

Get up and get moving! Working on a computer all day will include a lot of sitting. It is recommended to take some time to walk around or stretch after a few hours of computer use. Carve out some time throughout the week each morning to stretch and exercise.

When using a smartphone or computer, it is best to maintain good posture. It is recommended to sit upright so the back is against the seat and the abdominal muscles are engaged. Avoid slouching whenever possible. A good practice to prevent neck strain is to hold the phone out directly in front of the face, rather than looking down.

The National Sleep Foundation recommends stopping using electronic devices at least 30 minutes before bedtime. A good alternative would be to grab a book off the shelf and read before bed. It is also a good practice to put electronic devices in another room, if possible.

It is important to note that most of these issues that come with the overuse of technology only happen over a long period of time. The symptoms are not immediate and may be difficult to recognize at first. However, they are not always permanent. Just by making one or two consistent changes to exercise or sleeping habits, technology does not have to affect you. You can still take advantage of the many benefits and convenient tools your phone has and not sacrifice your health because of them. 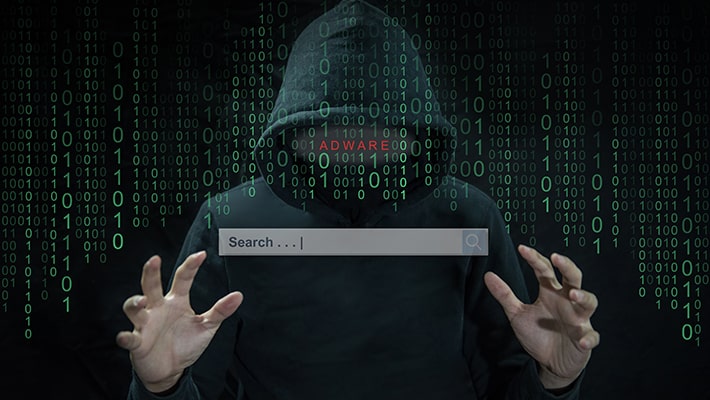 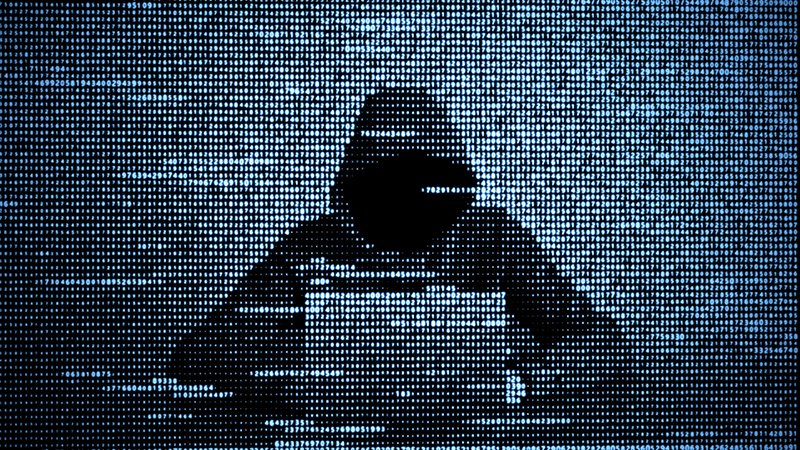 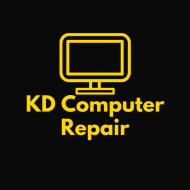