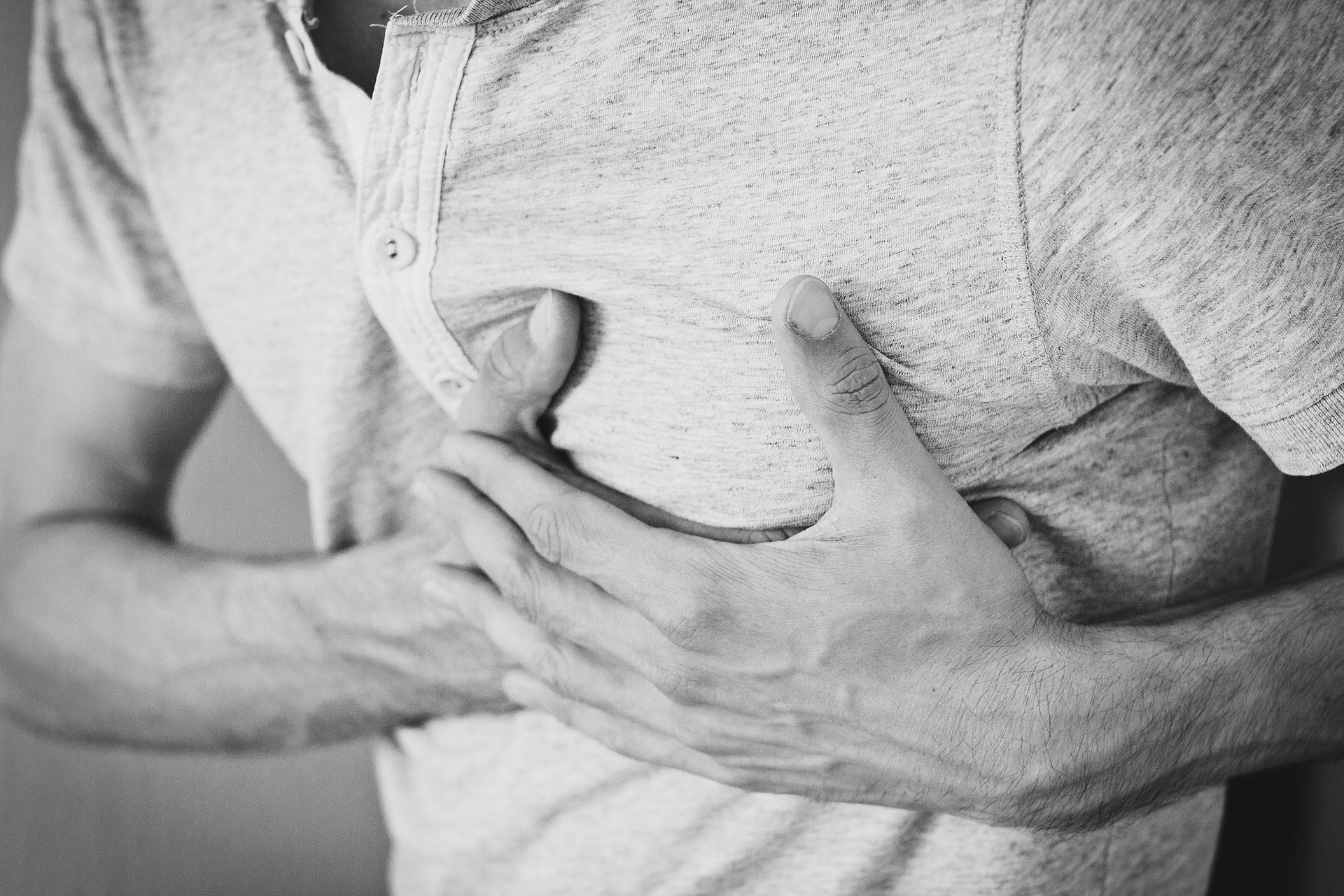 Skipping Breakfast May Kill You? Avoid An Early Death With Discipline.

Skipping Breakfast Increases Your Chance Of All-Cause Mortality By 75%?

People argue all the time about breakfast. Heavy on the syrup with flap jacks, waffles only, bacon and eggs, bowl of cereal, smoothie, and more. You can have it your way, any way you like it. Even then they still argue if its the most important meal of the day, should you fast, will it help you lose weight, should you eat before or after exercise, with or without coffee.

On the flipside, some people even advocate for skipping breakfast all together for fat loss and better health. Nearly a quarter of Americans skip breakfast these days. Little do they know that this could trigger a landslide of deadly health issues.

One recent study found that people who never eat breakfast were at 87% greater risk of developing cardiovascular disease than those who regularly ate breakfast. The study found that people from the ages of 40-75 who never consumed breakfast had a 75% higher risk of all-cause mortality. A fancy way of saying it increases your chance of dying from anything and everything. Similarly other studies have found that skipping breakfast increases risk for a wide variety illnesses. Here are just some of the few ways missing out on breakfast can kill you.

What if you only skip breakfast a few times?

Right about now if you are like me you dismissed the danger because you may only skip breakfast a few times. More than you would like to admit probably. Or perhaps as a younger person you hoped it was just old people problems. I thought the same before I found another study that looked at the health risks that university students faced from skipping breakfast just a few times on a regular basis.

They polled almost 22,000 young adults and asked them questions about the frequency of their meals and how it impacted their life choices and their mental health. There were many positive correlations between students that infrequently and/or frequently skipped breakfast and a host of physical and mental health challenges. Skipping breakfast even infrequently, was associated with many unhealthy lifestyle choices

Not always wearing a seat belt

Being involved in a physical fight

Overall skipping breakfast is risky behavior for anyone regardless of age. The study went on to suggest that there were two major factors impacting health. One was that breakfast provides an important hormone needed for healthy mental state. The second is that a lack of discipline in this area was reflected in other areas of their personal life. The authors from the study. suggested that:

“For example, after eating breakfast, carbohydrates are converted into glucose which is essential for the formation of tryptophan, a precursor protein for the synthesis of serotonin, which regulates depressive symptoms, irritable mood and cognitive functioning.

This study suggests that skipping breakfast is part of an unhealthy behaviour pattern, including poor mental health, which clusters in the form of multiple risk behaviours.“

Fasting requires discipline. Consistently skipping meals shows a lack of discipline. Disciplined people will be in control of themselves as they master the skills needed to improve their life. We should expect that living a disciplined lifestyle would have greater overall health benefits and would make healthier life choices. Breakfast shouldn’t be seen as just calories on a plate but a disciplined act that reflects our ability to master our own lives. If consistently eating breakfast creates healthy habits and a healthier cognitive function, then discipline has a chance to creep into other areas of our lifestyle hopefully generating success that we seek.

However, people seeking to fast should be aware that there are risks to fasting. This article goes over the 9 different possible side effects of intermittent fasting. In my own research, most studies focus on short term health benefits and I would like to see more information on the long term effects. Also most of the studies that examine breakfast skipping suggested that future studies look at the quality of the meals and see how that would impact mortality rates. For those still learning discipline eating breakfast might be the safest health choice.

Don’t skip breakfast. A disciplined morning will lead to better quality of life and the energy you need to see, seize, and execute on the opportunities that life has already presented to you.