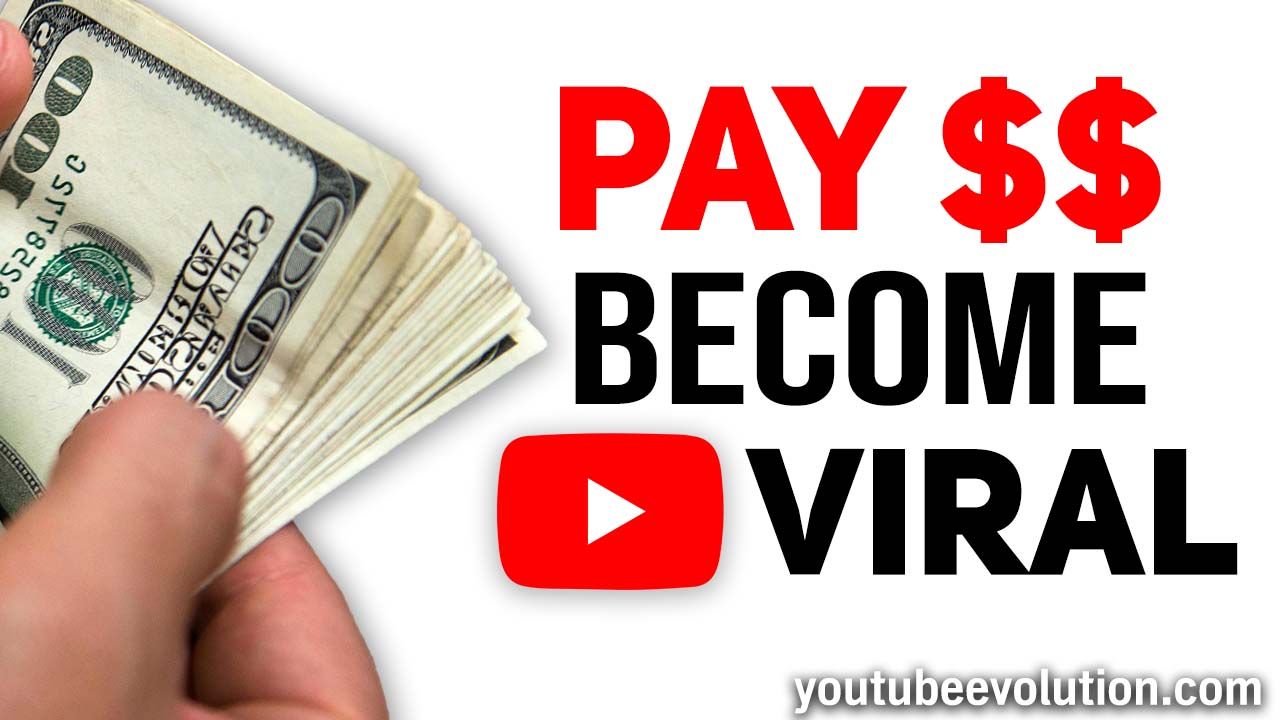 Are you waiting to go viral on YouTube but failing at every chance you get?

It’s frustrating to sit down at the computer, visit your channel, and see your 15 subscriber count. Then, after putting tons of effort into shooting and editing the video, you still see no positive results.

The time it takes you to come up with an idea, do research, script out what you will be talking about, set up your camera, microphone, and lightning, film the video, edit and export your content, add it to YouTube studio, and finally edit your thumbnails and titles.

We know how difficult it is to manage a channel, YouTube growth is no easy task. That is why millions of creators join the platform, post a couple of videos that perform horribly, then quit.

If you’re reading this article, you are looking for answers that will solve all of your YouTube problems. You’re not the majority of creators that mainly consist of quitters and complainers.

And do you want to know what many of these losers are doing to grow their channels?

This is literally the dumbest way to grow a channel. We’ll show you the stats to prove it so you don’t fall into the trap.

Why Are Users Purchasing Likes, Views, Comments, and Subscribers?

The YouTube algorithm does not reward you once you get a wave of users subscribing, viewing, commenting, and liking your video.

This is especially true if the new users you attract are not even watching half of your videos that are around 12 minutes and choosing to close the YouTube platform after they watch the video.

You are giving off two bad signals to YouTube if your viewers aren’t watching:

Now let’s understand why your average muppet would spend $45 on a “Buy YouTube Subscribers” site to get 1,000 subscribers…

First things first, he’s struggling to get traction on any of his videos.

When you’re getting only 5 views on each of your videos, it’s very likely that you will begin to feel frustration and doubts about yourself.

Any logical person would look at this situation and think, “I’m not getting viewers or subscribers, therefore I need to find a way to boost my viewers and subscribers!”

Then, he would simply search up in Google, “Buy YouTube Viewers and Subscribers” then click on the first results.

After he purchases the package, he immediately sees the results as one of his videos gets a thousand views and his subscriber count shot up to 1,000!

What he doesn’t realize is that his channel in reality did not grow at all despite the impressive numbers he gained.

He literally threw $45 dollars in the trash and will soon realize that his channel is still not growing a week later.

Evidence That Paid Traffic Will Not Grow Your Channel.

There are many things money can’t buy you in life: A successful business, a great physique, confidence, and most importantly…. a successful YouTube channel.

Sure, you can spend money to assist your way to the top of whatever you are trying to achieve, but you can’t wire someone money and expect your life to change within a week.

You can’t buy subscribers to grow your channel whether that’s through spending money on Google Ads or purchasing likes, comments, and subscribers on some random website.

Let’s do an experiment to see how purchasing traffic affects a channel’s analytics.

Notice how the line gradually increases instead of spiking after it got published? This is what the stats look like when a video isn’t using paid traffic.

Now let’s look at a video that uses paid traffic to get views.

Do you notice how strange this graph looks? It almost immediately spikes, plateaus, then spikes again as the site pushed more traffic to the video (looks like a staircase).

The difference between the two videos is significant.

When the views plateau as they did in video #2, it’s a telltale sign the channel is receiving FAKE viewers.

The other way to determine if the viewers are fake comes from checking the traffic source types. Video #2 received 35.1% traffic from “Direct or unknown.”

A well-performing video will almost never have the majority of its viewers coming from the “Direct or unknown” feature. Instead, the top 3 viewer sources will come from “Browse Features”, “Suggested Videos”, and “Channel Pages.”

What’s the point of trying to boost your views if you only get fake viewers? Some would argue that the fake viewers lead to real viewers watching the channel…

Remember, YouTube recommends content that gets high watch time and high session watch time. After video #2 receives 10 hours of watch time, do you really think YouTube is going to recommend the video to a larger audience?

The Fastest Way to Grow Your Channel For FREE

Now that we know that paid traffic is useless, we need to find the best way to grow your channel.

Most big YouTubers are never paying to boost their traffic. Instead, they create good content that connects with their viewer’s emotions.

YouTube rewards creators that attract like-minded viewers to their channel.

And the best part is that eventually, many of those diehard fans will turn into customers once you choose to sell products and services from your YouTube channel.

The best way to attract fans will come from pinpointing where your target audience gathers and figuring out how to attract them to your channel.

In most cases, you will attract them from collaborations. Collaborations are hands down the fastest way to grow your channel. It’s basically rocket fuel.

But before you start collaborating, you need to make sure that you know what it takes to connect with the viewers emotionally.

You should understand their stories, goals, what they want, what they hate, and the beliefs they hold.

If you understand your viewer, it will be much easier to convince viewers to watch you. You also need to convince the content creator into letting you collaborate with them.

A creator will never want to bring you on their channel if you say, “Hey man, I would love to collaborate with you because I love your channel and I think your viewers would agree with a lot of what I believe in!”

That’s the quickest way to get rejected.

You need to bring the creator something of value. You could do this by offering them your loyal audience, promoting their channel in your videos, or purchasing their products or services.

Make sure your channel has a decent-sized catalog of videos before you start collaborating, otherwise the creators you want to collab with will look at your channel and immediately ignore you.

Ensure that you have your channel homepage trailer, playlists, video descriptions, video equipment, and channel branding is set up properly to impress the creator you want to collaborate with.

You need to make a good impression, the same you would do if you were going to a job interview.

Simply put, don’t waste your money on purchasing YouTube traffic from third-party websites or even spending money on Google Ads.

Will you get the likes, comments, viewers, and subscribers the service is promising?

But the key to YouTube growth doesn’t come from trying to boost your vanity numbers. The goal is to build a loyal audience that continuously watches all of your content.

And even if you did purchase traffic, your traffic will stop growing once you stop paying for the service.

Your stats will plateau and leave you in a more frustrating state once you notice that your channel is still not growing after you wasted hundreds of dollars of your hard-earned money.

If you really want to get insanely fast growth that these services are promising you, try collaborations out. You will be gaining hundreds, sometimes thousands, of authentic viewers and subscribers to your channel.

Collaborations are not easy to attract, but holy shit they are worth it once you pull it off.

And if you want to start creating content that attracts your favorite creators to your channel, make sure to click the juicy red button.

Attracting the right creators isn’t easy, but it’s far easier when you have someone holding your hand throughout the whole process.

We’ll teach you how to attract the right audience so you can get to 100 thousand subscribers within 12 months!

Attract 100K Loyal Fans to Your Channel Within 12 Months!
IT Strategies for Your Business: Bring Your Own Device 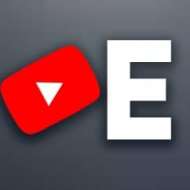