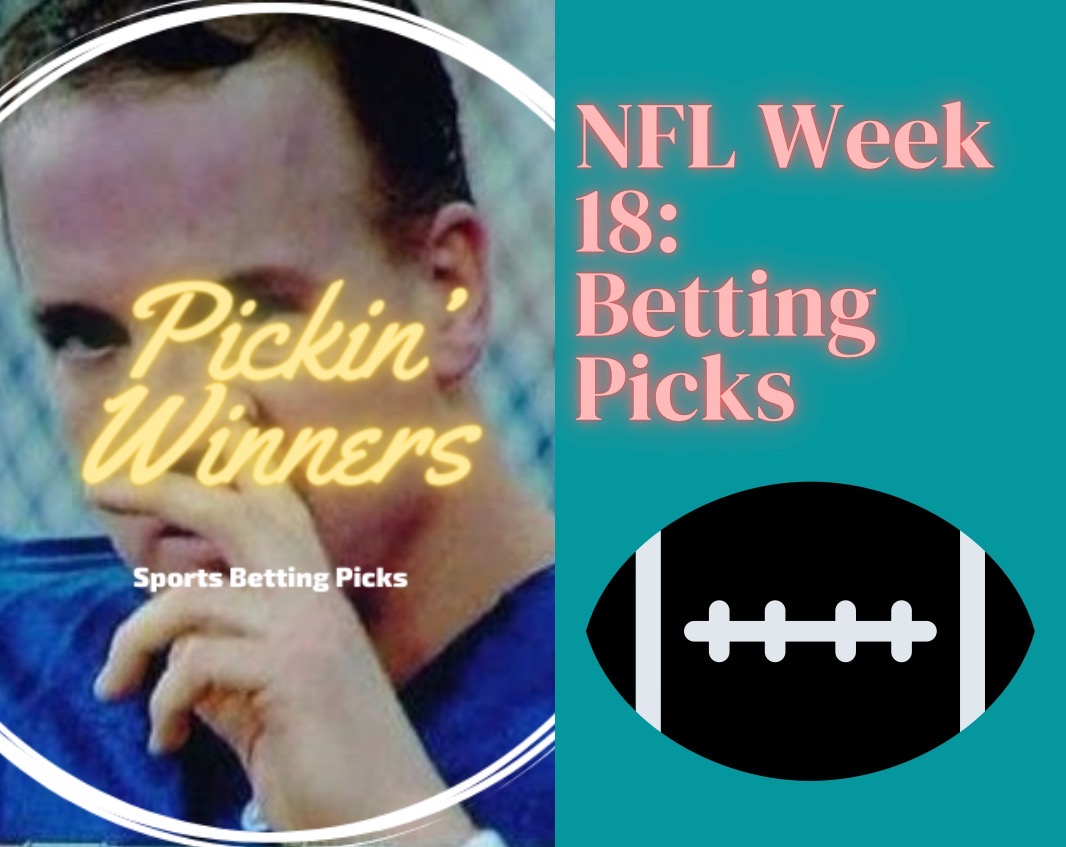 No need to fear, Pickin T Ho is here to ring in the new year with betting picks for week 18 of the NFL season! It is my honor to bring the first picks for 2022.

For those of you who keep up with the blogs or watch our YouTube videos I tend to pick the Rams in every scenario. This week tells a different tale. We have now entered the time where certain teams have clinched a playoff berth while other teams are still fighting for their lives.  The Rams just so happened to be one of the teams to find themselves a spot in the playoffs. In recent years when teams have playoff spots locked up before the end of the regular season they tend to sit their starters to keep them healthy. The 49ers are a decent team and I think they can cover and possibly beat the Rams without their starters. If the Rams keep their starters in then I think they win in a close one. My pick is the 49ers +4.5.

There is not much in depth research that needs to be done to show why Bill Belichek and the Patriots always dominate come playoff time. The Dolphins are a team that old Bill pretty much owns. The Patriots are still in the hunt to win the division over the Bills. I know Mac Jones would love to start off his career with a division championship in his rookie year. The Patriots are 10-6 against the spread this season and the Dolphins are 8-8 against the spread. I think that a touchdown spread is not a tall order for the Patriots offense. I will take the Patriots -6.5.

Unfortunately for Russel Wilson and company, this is not the season they had hoped for. Their team is looking like a shell of what it once was. The Cardinals still have a chance to win the division from the Rams depending on how the weekend turns out. The Cardinals are 10-6 against the spread this season while the Seahawk are 8-8. I think with the added fire of being NFC West champs, the Cardinals will want to get it done in a convincing fashion. That is why I am taking the Cardinals -6.5.