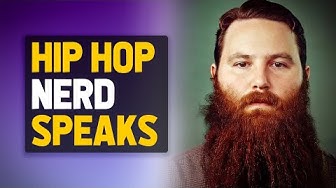 Spoken Nerd is the Nashville based hip hop/indie pop project of Nathan Conrad and his associates.This is not your typical juvenile rap project, nor is it a collection of songs mechanically written to make you feel good.

With that being said, Spoken Nerd songs do make you feel good, but they do it with thought provoking, intelligent lyrics. Conrad’s lyrics are not only intricately cunning, but they are tongue in cheek in all the right ways. They trick you into smiling and reflecting on the same sore subjects that leave you arguing with friends and family, like politics, love, conspiracies, and religion.

Though the song concepts often point out the negative’s in the human thought process, they will question ones beliefs with just the right kind of sing-song melodies that make everyone want to sing along. These melodies and lyrics combined with the production power of Joel J Dahl “The Phantom Farmer,” create a new entity. One that is much a trickster like Loki or Anansi, but who possesses the might of He-Man and the power of Greyskull, and is using it to create Rube Goldberg-esque machines out of every song. 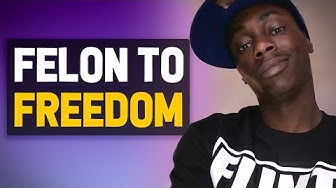 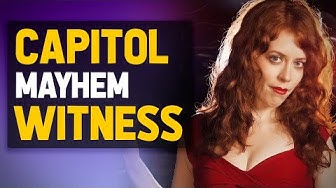 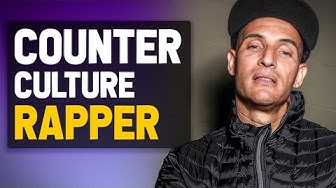 https://www.youtube.com/watch?v=6_zGEW5yzTU The Producer. The Emcee. The Entertainer Cookbook Sits Down With Jonesy "The Podfather" to Discuss His Background His Spiritual Read more 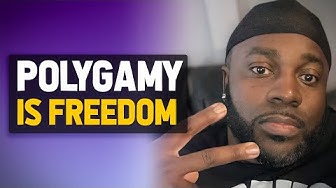