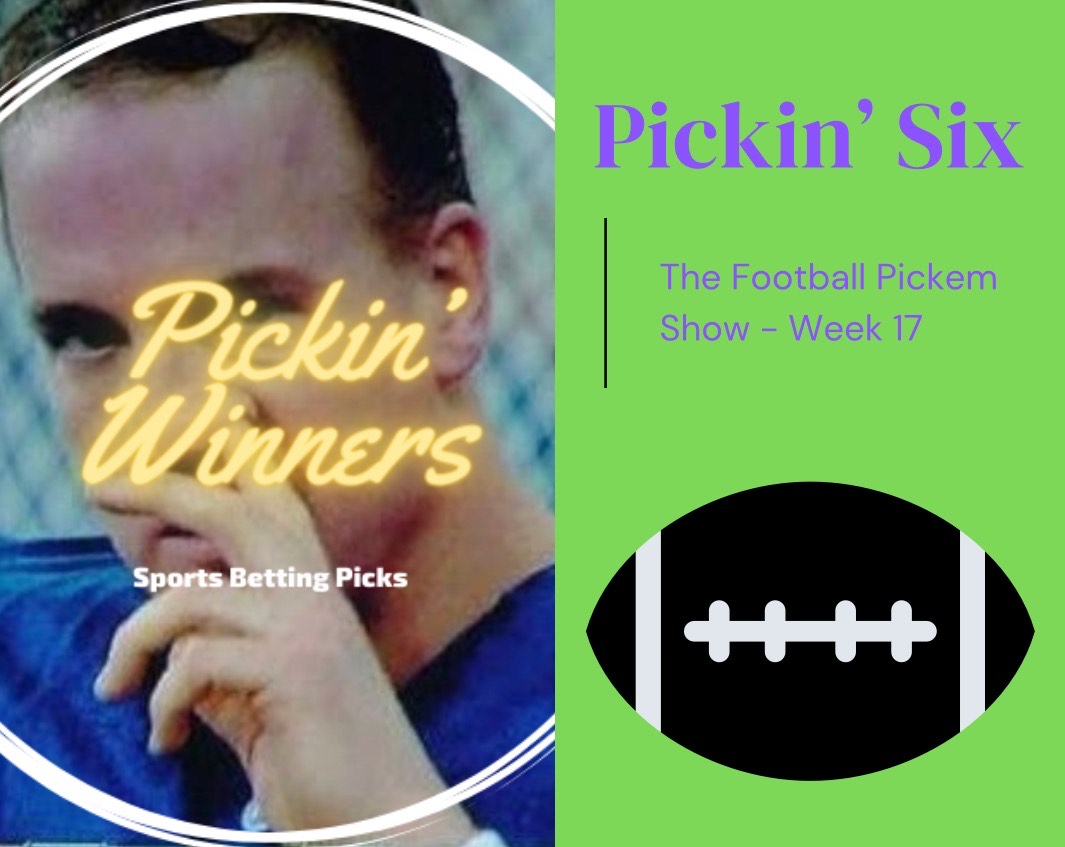 The Cards are riding a three game losing streak, with the defense struggling and the offense looking broken with Deandre Hopkins. The Cowboys are best team ATS this season at 12-3 and are playing at home where they are at their best. The Cowboys defense, in particular Micah Parsons, will be getting after Kyler Murray. Expect him to throw a pick or two. Cowboys-6

It’s been mentioned in this blog series that the Bengals are a bounce back team. After their 20 point win last week, Im expecting them to struggle against the surging Chiefs D. The Chiefs defense has been very strong over the last few weeks and isn’t the Swiss cheese replica of the first few weeks of the season. Chiefs -5

This can quite possibly be Big Ben’s last home game. These late season matchups have been low scoring battles. With unknown players on the field for Cleveland, Big Ben is gonna air it out and lead the Steelers to victory. Steelers ML +155