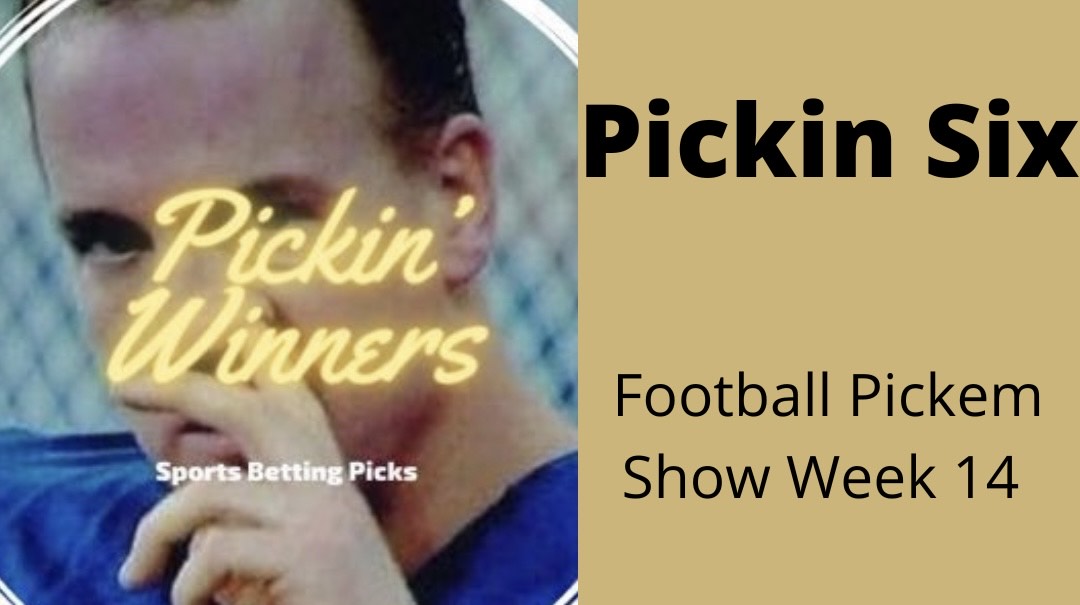 Pickin Winners Locksmith back again to dissect the Week 14 NFL slate.  Since Monday, there has already been line movement and hugely favored plays based on the volume of bettors siding with particular teams.

The Football Team is on a four game winning streak, including a streak of 4-0 ATS.  They have a decent shot of winning out the rest of this season.  They play the Cowboys a second time and also play the Eagles twice and the Giants to round out the season.  They appear to be trending upward, while Dallas appears to be trending in the opposite direction compared to their start to the season.  Dallas’ receiver core has been banged up and Zeke has not been performing at a high level.  That being said, this a contrarian pick and I will be riding with the Cowboys and their 9-3 record ATS.  Boys -4.5

This is one of the games previously mentioned that has a ton of bets on one side.  82% of bets on Draftkings are on Bucs -3.5.  Following the loss to Washington, Tampa has rattled off three convincing wins.  The shaky team that began the season is starting to round into form, just as we approach Tom Brady time. The Bills have struggled to put up points against good teams recently, including last week’s MNF snowdown against the Pats.  This game is poised to be a shootout, with Buffalo bouncing back with an offensive outburst.  Bucs still get this done and cover -3.5 at home.

Its tough to know what to make of either team on a week to week basis.  Both teams have been very inconsistent the entire season.  Cincinnati has largely been a bounceback team this season and is poised to show up after the blowout loss to the Chargers.  Joe Burrow is a stud and has a monster in the backfield in Joe Mixon by his side.  I am putting my money behind the bounceback Bengals this week.

The Rams are 3-3 over their last six games.  The three losses are to the Titans, 49ers, and Packers.  The wins are against the Lions, Texans, and Jags.  the Rams have been unable to handle the pressure of going against playoff teams and the Cardinals with Kyler Murray are a championship contender.  Cards -2.5