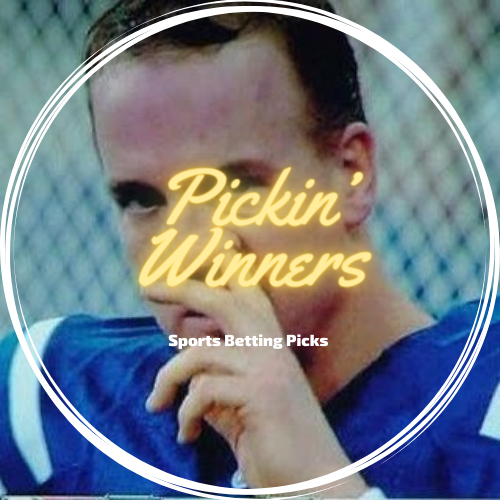 There is only one way to understand the abysmal betting record from last week and it is that Vegas has rigged the NFL.  Buffalo, Dallas and the Rams all lost and they were the most bet games in Week 9 and they all lost.  Was last week Week 9 and did I bet those teams? Maybe. But you get the point.  Nonetheless, here are the winners to get back on track and break your bookies bank account.

There are few things that are certain in life: death, taxes and a Jonathan Taylor touchdown.  Pencil that in for Sunday.  One thing much less certain is the performance of the Buffalo Bills on any given Sunday.  I’m not sure how much stock (if any) one can put into their blowout win against the Jets after losing to the Jaguars.  I’m also not sure if the Bills are a 7 point favorite in this game.  Carson Wentz and the Colts’ offense has been getting better and better as the season has progressed.  The Bills and Colts are 3-1 ATS at home and away respectively.  This is a tough one but Colts +7 is hard to pass up.

Aaron Rodgers is back. ‘Nuff said.  In actuality, the Packers have the best record ATS this season at 9-1 and are 4-1 ATS on the road with that one loss being Week 1 against the Saints, which can accurately be considered a fluke.  The Vikings are 1-3 ATS at home, despite having one of the more talented pass-catching cores in the league and Dalvin Cook.  The Vikings also allow 130 rushing yards per game, which puts them at 28th in the league.  Look to hammer Aaron Jones or AJ Dillon props, whether it be anytime touchdowns or overs on rushing yards.  Their success will make Rodgers have an easier time picking apart the Minnesota secondary.  The Packers being favored by 1 seems like a gift. Is Vegas baiting us? Who cares. America’s favorite publicly owned team -1.

The Chiefs are BACK! Mahomes is the GOAT. Tyreek Hill is the fastest man in cleats. They taught me why you should never bet against Patrick Mahomes and the Chiefs.  That being said, Cowboys +2.5. They have the second best record ATS in the league.  The Chiefs refuse to cover (read: not last week). I’ll be going against conventional wisdom and will be backing the Boys +2.5 ( they’re 4-0 ATS on the road)

There’s some sort of weird occurrence with the defending conference champs struggling this season.  The Bucs’ defense was lethal last season and made Mahomes look like a Jets’ QB in the Super Bowl.  They didn’t lose any players from their defense, but they rank 22nd in passing yards per game.  I’m a realistic Giants fan.  They’re probably not winning this game. Daniel Jones has been looking good recently, and with Saquon Barkeley back, there’s no way they don’t cover. Giants +11.