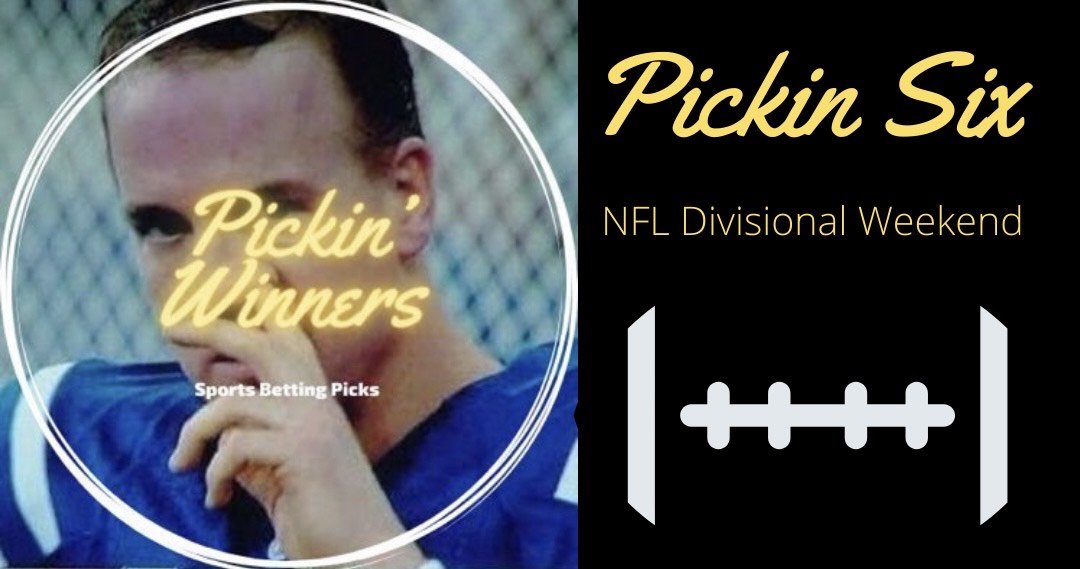 Men of Order NFL Picks by Pickin Winners: Divisional Round

Coming off a 3-1 record from the Wild Card Weekend, I, Pickin Winners Locksmith, am looking to ride the wave and provide you some more winners for the Divisional Round of the NFL Playoffs.

Check out our video and see who we like for First Touchdown scorers for each game.  You might want to tune in to see the $45,000 parlay I concocted during the episode.

The most important player injury report is Derrick Henry.  He has been practicing and a decision for whether or not he will play Saturday will be made on Friday.  The Titans sneakily survived the second half of the season without King Henry and I believe they will get the job done with or without him in the lineup.  The Titans defense will suffocate Joe Burrow and company.  Titans -3.5

The 49ers have continued to surprise many but the game being played in what is looking like 11 degree weather at Lambeau Field will cause some issues for the California squad.  Few quarterbacks have seen success in such conditions in the playoffs other than Aaron Rodgers.  I expect both teams to feature the rush heavily on saturday.  I like the Under at 47.

With these two NFC juggernauts colliding, the main concern is how Tom Brady will deal with the menacing pass rush of the Rams.  Von Miller is coming into his own in the Rams system and the combination with Aaron Donald is formidable to say the least.  The Bucs 31 point showing against the Eagles does not instill confidence in me.  The Rams playing on the road will likely have them lose some steam from last week.  I think the Bucs will get the win (ML -145) and am feeling the Under 48.

So far, a majority of the money is on the Chiefs, both ML and spread, and the Over.  While these two electric offenses clashing could result in a shootout, the two teams are bringing in stifling defenses into this Sunday night matchup.  54 points is a lot for a total, so I will continue with the trend for this week’s blog and ride with the Under at 54.