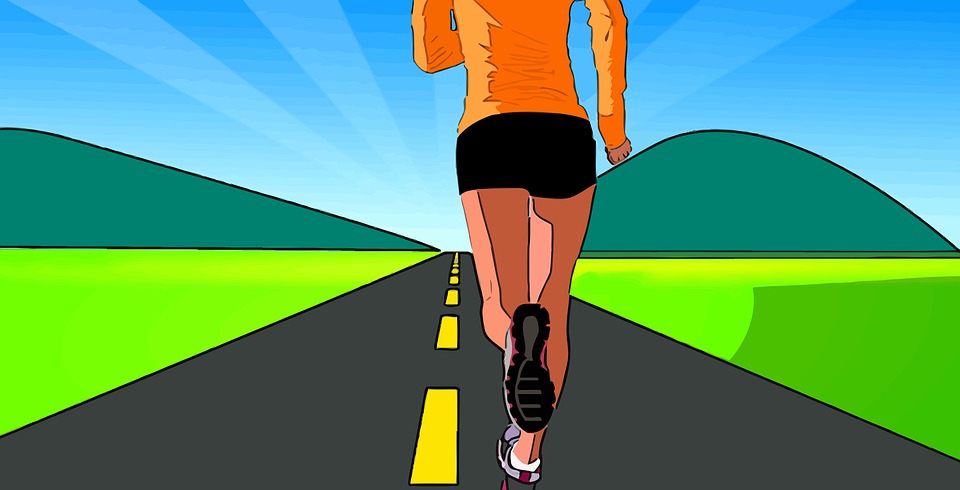 Exercise…. The Cure For Everything? Part 2

At the end of four weeks it was found that visual learning, working memory, speed of processing, and quality of life improved in comparison to the control group. Patients in the exercise group also saw major reductions in depressive symptoms and anxiety. Duclos & Tabarin, in their article “Exercise and the Hypothalamo-Pituitary-Adrenal Axis” they found that exercise is associated with an increase in corticotropin and decrease in cortisol, two hormones that contribute to positive mood changes.

Markus Nystrom found in the study “Treating Major Depression with Physical Activity” that an individualized exercise routine, performed three times a week, under the supervision of a specialist is recommended for treating depression. Robert Stanton solidified these findings in his study “Exercise & the Treatment of Depression“ where he stated that supervised aerobic exercise, completed three times a week at a moderate intensity for a minimum of nine weeks is effective treatment for depression.

Exercise is important to gaining and maintaining physical and mental health. Each week it is of vast importance to get at least 30 minutes of exercise , 3 times per week. Your body will thank you for it!