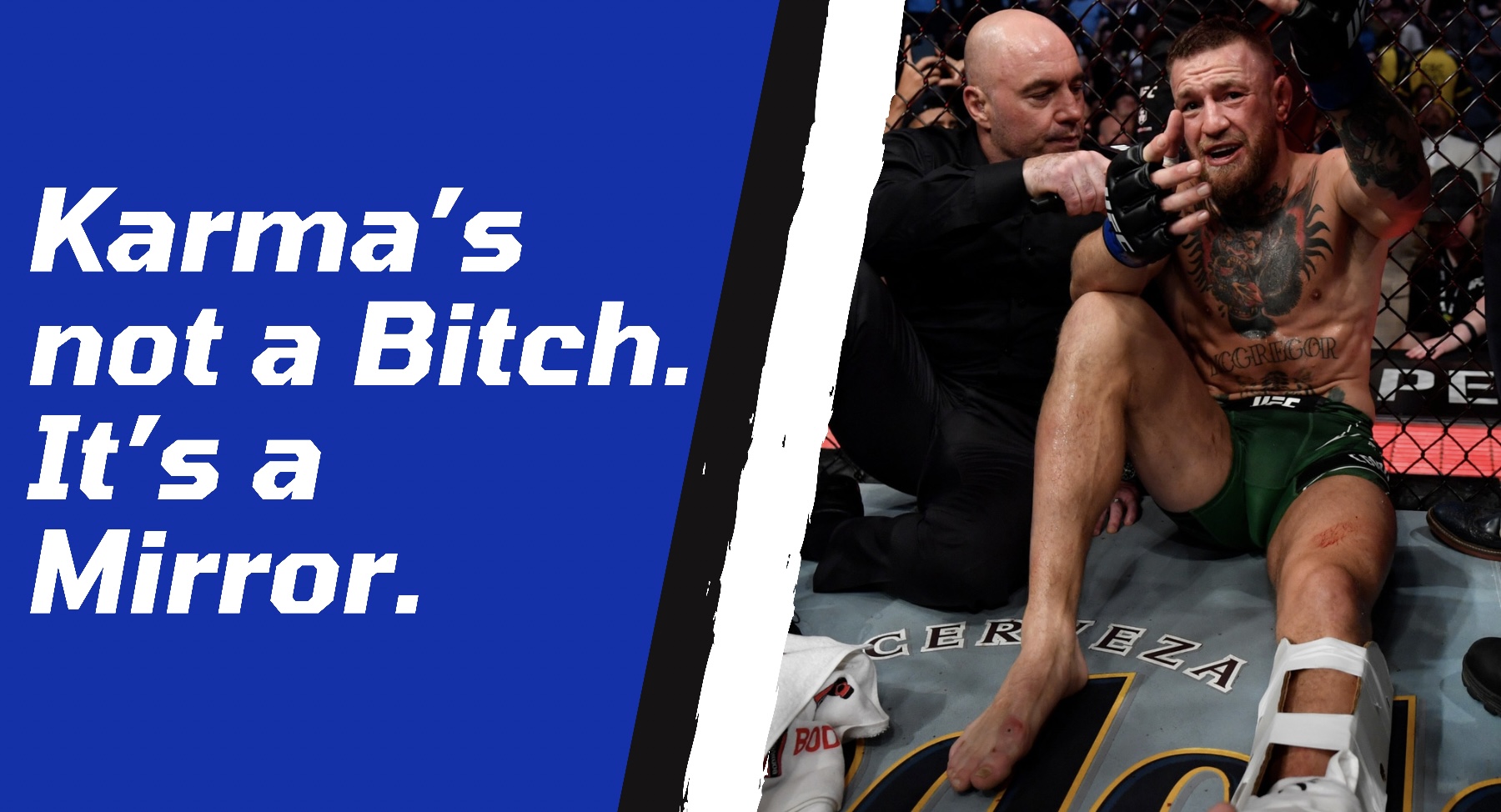 Karma’s Not a Bitch. It’s a Mirror.

Connor McGregor spent the entire run-up to his fight with Dustin Poirier talkin trash only to lose yet again.

Team USA Basketball, with future hall of famers and current All Stars got a nice dose of humility handed to them by Team Nigeria.

Not to be outdone, Stephen A Smith jammed BOTH of his feet into his mouth only minutes before airtime.

We dig into this and more this week. 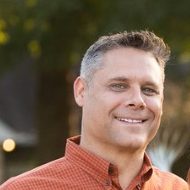