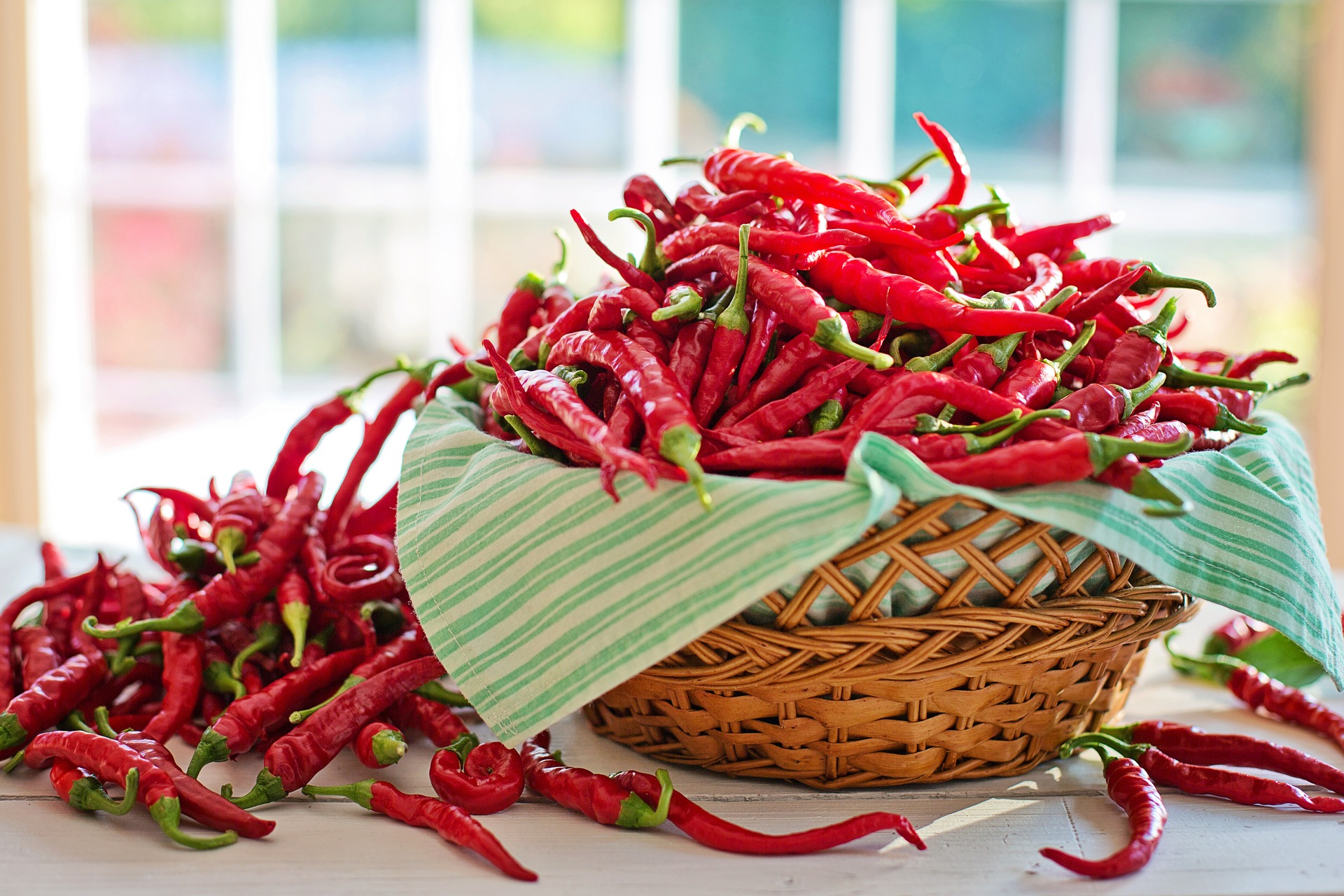 Most people think of cayenne peppers and think of the seasoning used to increase the heat of their dish of the night. But did you know that cayenne pepper offers numerous health benefits? Yes, that’s right, from boosting metabolism, increasing digestive health to potential reductions in blood pressure. Capsaicin is the ingredient in peppers that give them their heat.

The Science Beyond the Seasoning

In one double blind, randomized placebo controlled study, overweight and obese participants were treated with 6 milligrams per day of capsinoid for 12 weeks. This treatment was associated with a 0.9kg (1.98Lb) decrease in bodyweight vs the 0.5kg (1.10Lb) reduction in the placebo group. Capsinoids accounted for a decrease in weight loss almost doubled to what the placebo was able to achieve, showing significant weight loss activity.

Cayenne peppers are often associated with stomach ulcers and bad digestive health. This couldn’t be further from the truth as capsaicin works to inhibit acid secretion, stimulates alkali, and gastric mucosal blood flow which helps in prevention and healing of ulcers.

The Effect of Capsaicin on Blood Pressure

In animal studies capsaicin was found to lower blood pressure in mice and relax blood vessels in pigs. Although these studies were done on animals, mice are very similar to humans genetically which shows the results were very promising for future findings on the effects on capsaicin on human blood pressure.

Whether you’re making pepper poppers, stir fry, or a good chili, cayenne pepper is a great choice for those looking for a kick and some amazing health benefits!